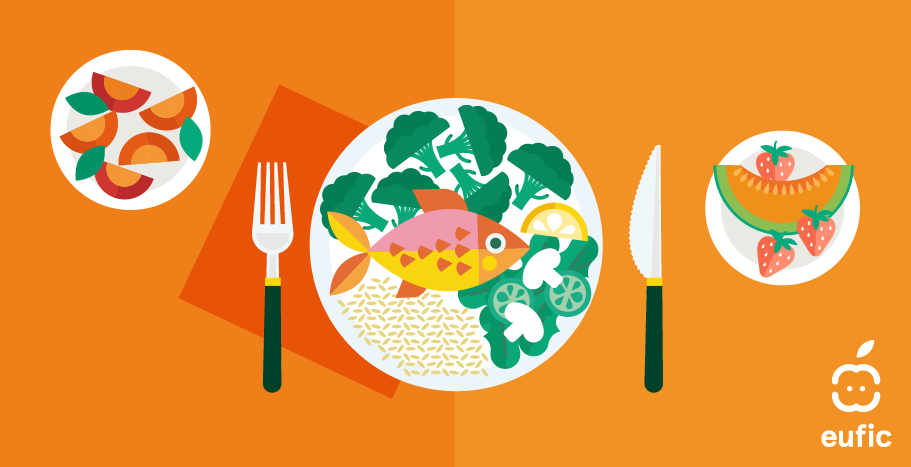 What is the Mediterranean diet?

So, what foods is it made up of?

The diet is generally characterised by a high intake of plant-based foods (e.g. fresh fruit and vegetables, nuts, and cereals) and olive oil, a moderate intake of fish and poultry, and low intakes of dairy products (mostly yoghurt and cheese), red and processed meats, and sweets. Wine is typically consumed in moderation and, normally, with a meal.1 A strong focus is placed on social and cultural aspects, such as communal mealtimes, resting after eating, and regular physical activity.2 Nowadays, however, the diet is no longer followed as widely as it was 30-50 years ago, as the diets of people living in these regions are becoming more ‘Westernized’ and higher in energy dense foods.3,4

What does the science say?

Far from being a hype diet, the health benefits linked to the Mediterranean diet are supported by scientific evidence. The Mediterranean diet is associated with lower all-cause mortality and morbidity (disease occurrence), and has been linked to numerous health benefits, including a lower risk of cancer, cognitive disease and cardiovascular disease as well as metabolic syndrome, obesity, and type 2 diabetes.2,5

A recent publication from the World Health Organization (WHO) identified the Mediterranean diet as an effective dietary strategy to prevent and control non-communicable diseases (NCDs), which are currently the leading cause of premature death globally (under 65 years of age).2 The available literature strongly suggests that Mediterranean dietary patterns are beneficial for the prevention and control of diet-related NCDs. It is also considered one of the easiest dietary patterns to follow long-term due to its flexibility and the accessibility of the characteristic foods.6 However, there is also some data to suggest that the association between lower risk of cardiovascular disease and the Mediterranean diet is stronger for people with higher incomes, possibly due to better access to and knowledge about healthy foods.7 Despite this, many people could find the Mediterranean diet to be an effective strategy to help manage weight and improve health.2