The warrior diet: Pros, cons, how to follow it, and example meal plan

Keto diet could be bad for your heart, researchers say 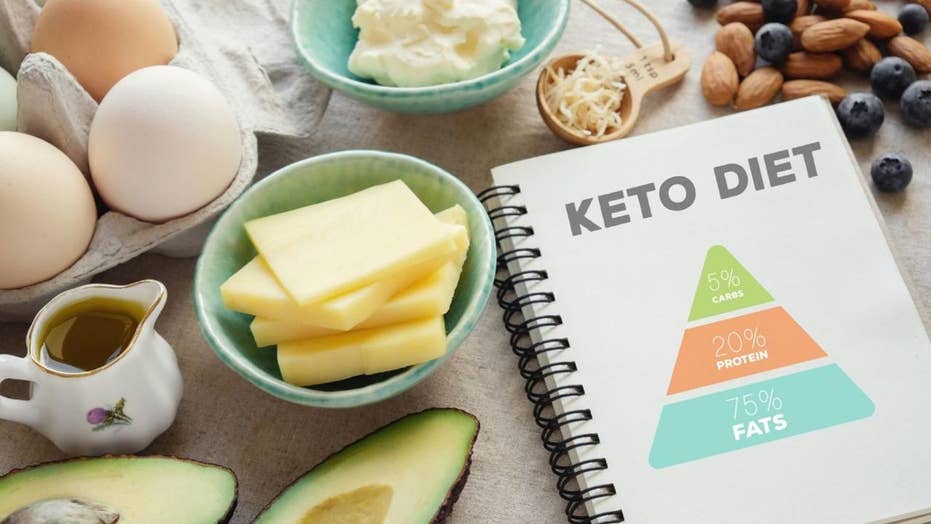 The ketogenic or “keto” diet is a popular diet trend that involves eating high amounts of fats and protein while limiting carbohydrate intake.

While there are said to be some benefits of this diet, such as reducing appetite and lowering blood sugar levels, the findings of a new meta-analysis suggest that this diet trend could be bad for heart health.

Researchers at National Jewish Health reviewed the findings of past scientific studies on ketogenic as well as intermittent fasting diets, finding that while both “do seem to help people lose weight in the short-term, and modest evidence suggests they may contribute to cardiovascular health,” they wrote in a news release regarding the findings, “these diets also allow consumption of foods that are known to increase cardiovascular risk and are unlikely to be as effective at preventing heart disease as well-established nutritional guidelines currently recommended by health experts.”

(For reference, those who follow the keto diet eat to put the body into ketosis, what researchers defined as “a metabolic state in which it has reduced access to glucose and is instead mostly fueled by fat.”)

What’s more, while the researchers said the keto diet does help those following it to initially lose weight, data shows it “tends to not be sustainable” after a year’s time.

WHAT IS THE DIFFERENCE BETWEEN PLANT-BASED AND VEGAN?

“It is also unclear whether the weight loss is caused by ketosis or simply by calorie restriction,” they noted.

More specifically in regards to heart health, the researchers pointed to the amount of fat consumed by those following the keto diet — particularly saturated fat, “which is associated with an increased risk of heart disease and high lipid levels in the blood,” they noted.

“There is also evidence that eating a keto diet for an extended period of time may lead to stiffening of the arteries, and several studies found that those who eat a keto diet have a greater risk of death,” per the release.

That said, there may be some benefits of the keto diet for those who suffer from diabetes, “with studies showing improved glucose levels, as well as lower fasting glucose and insulin levels in mice, fed a keto diet,” they wrote. However, more research is needed to confirm the reported benefits, and “before keto is clinically recommended.”

As for intermittent fasting, the researcher said some animal studies have shown benefits such as increased longevity, weight loss, and decreased blood pressure. However, “experts also worry that the hunger induced by fasting causes many people to overeat when it is time for meals, or make unhealthy choices that have adverse effects on their cardiovascular health.”

MOM SHEDS NEARLY 200 POUNDS AFTER BREAKING ROLLER COASTER SEAT: ‘IT’S WHAT I NEEDED TO MOTIVATE ME’

“The potential risks of intermittent fasting that require further study include effects of starvation and how it may impact organ function,” said Dr. Andrew Freeman, the director of cardiovascular prevention and wellness at National Jewish Health and co-author of the study, in a statement.

“With diets like keto and intermittent fasting, social and popular media has been flooded with claims, promises, and warnings that are at best unverified and at worst harmful to your health,” Freeman continued. “Diets recommended by health experts, such as plant-based and Mediterranean diets, have been extensively studied for safety and efficacy, and demonstrated conclusively to improve cardiovascular health.”

9 Proven Benefits of a Ketogenic Diet