The Verdict on Drinking Smoothies for Weight Loss, Say Experts — Eat This Not That

Surely you’ve heard of the keto diet — but you may not have heard of the negative effects this intense low-carb, high-fat diet can have on the human body.

The diet is called “keto” in reference to the ketogenic state your body enters when it gets essentially no carbs — its default form of fuel for energy — and instead, uses fat as its source of energy.

If you think about it, that’s a pretty dramatic shift for your body to make. So it shouldn’t come as a surprise that aside from hastened weight loss, keto can bring with it some significant complications.

With that being said, here are some things that can happen to your body on the keto diet.

Again, the dramatic shift away from carbs can shock your system — and for some people, that shock comes in the form of the keto flu.

The keto flu will typically last a week — though sometimes longer — and can cause symptoms such as weakness or fatigue, nausea, headache, diarrhea or constipation, muscle cramps, bad breath, skin rashes, and mood swings.

It’s best to keep your doctor in the loop regarding extreme diet changes and any possible symptoms you might experience.

Keto limits your fruit and vegetable intake, which could cause your body to have micronutrient deficiencies 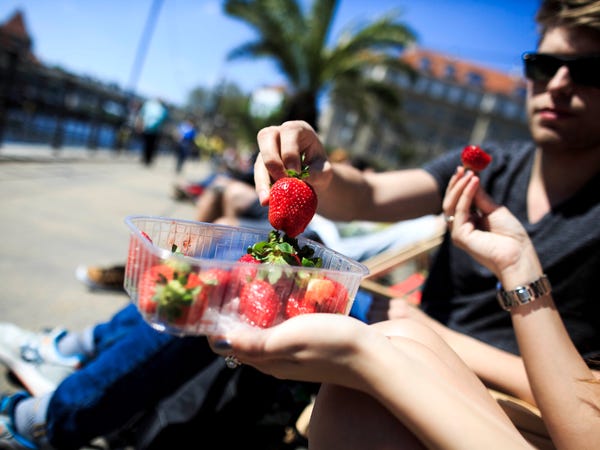 On the keto diet, one apple, at 21 grams of total carbs, can account for your entire carb allotment for the day. After all, this is a diet that requires 60% to 80% of your food intake to be fat, according to Men’s Health, and less than 10% can be carbs.

This rule eliminates your ability to eat many fruits and vegetables, as many of them contain natural carbs.

A diet low in fruits and vegetables can put you at risk for certain vitamin and mineral deficiencies. It can also lead to your body not getting enough fiber, a type of carbohydrate often found in fruits, vegetables, and legumes.

Without adequate fiber intake, you might experience constipation and be at risk for certain diseases.

It can cause dehydration 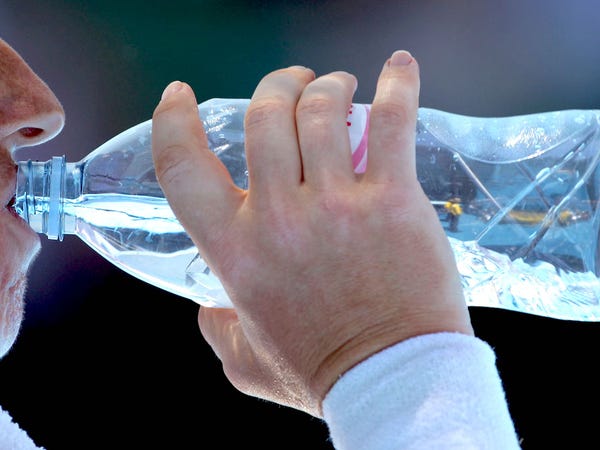 This is because when your body burns fat instead of carbs, it produces ketones, which must be passed via frequent and increased urination. This can lead to dehydration and a loss of electrolytes.

There’s a chance you can get kidney stones 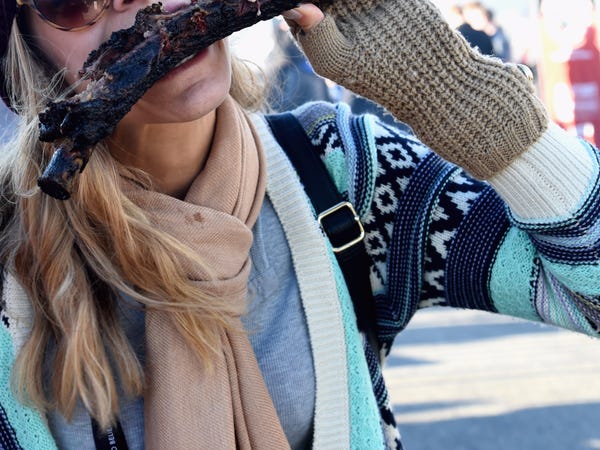 The popular diet has been associated with an increase in kidney stones and other kidney problems.

Dr. Koushik Shaw, a urologist at the Austin Urology Institute, told a local Fox affiliate that he was seeing more and more kidney stones in recent years, which he attributes to ” high-protein, low-carb, keto-type diets.”

This may be because an increase in protein intake can put added stress on a person’s kidneys. 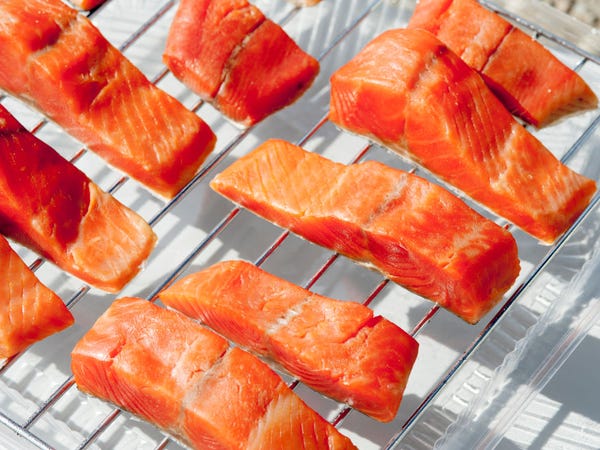 Another lesser-known possible side effect of the keto diet is what people are calling “keto crotch.”

Keto crotch, though not widely researched, may occur because of the change in pH levels that accompany the extreme change in diet.

“Foods change the pH of the body. When this happens, the body will emit certain odors,” Lisa De Fazio, a registered dietitian nutritionist, previously told Insider. “The keto diet [may] change your vaginal pH, which alters your vaginal odor — and it may not smell like roses.”

Following such a tedious diet can affect your mental health

From drinking with friends to celebrating with cake, there are many common things that are forbidden on the keto diet — and this might make it difficult for some to maintain an active social life.

Further, the tedious tracking of carbs can be exhausting, emotionally, mentally, and physically.

This doesn’t just apply to the keto diet but dieting in general. Scientists at the University College London found that dieting can actually make you depressed, even if you do lose weight.

About the results of the study, researcher Sarah Jackson told the Daily Mail, “We can speculate that the experience of restricting food intake and resisting temptations is bound to be hard, despite the undoubted satisfaction of seeing the inches go down and getting fitter.

“Dieting requires considerable willpower and it might involve missing out on special meals and eating in restaurants. It is not necessarily the most pleasant experience for people,” she added.