These stars knew that the right thing to do for their weight loss journey was to get surgery! Now, we’re taking a look at celebs like Kelly Osbourne, Rosie O’Donnell and more who opted for gastric sleeve weight loss surgery.

Weight loss journeys are always incredibly difficult. And for celebrities, they work so hard on losing weight all while standing in the public eye. While changing their lifestyle and diet may work for some, other stars opt to go under the knife, and we’ve rounded up a just a few of them! One procedure that a few stars have undergone is gastric sleeve surgery, a bariatric procedure that removes 75-80% of the stomach, according to UCLA Health.

Stars like Kelly Osbourne, Rosie O’Donnell and more have chosen to go under the knife to better their health with this specific procedure. It’s never an easy decision, and some of the celebrities we’ll mention have bravely opened up about their surgery and how it has benefitted their livelihood and overall health. So, let’s not waste any time. Check out some of these stars who have endured gastric sleeve surgery. 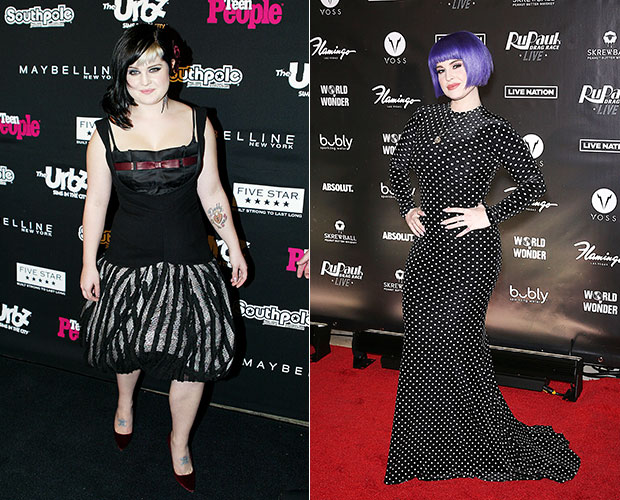 Kelly Osbourne in 2004 and in 2019 [AP Images].Kelly Osbourne has been thoroughlyenjoying her new lease on lifefollowing her gastric sleeve surgery. The 35-year-old’s weight has beendifficult to maintain at times, but she opened up about going under the knife in a recent interview. “I had surgery. I don’t give a f**k what anyone has to say,” the startold Hollywood Raw hostsDax Holt and Adam Glynon Aug. 20. “I did the gastric sleeve. All it does is change the shape of your stomach. I got that almost two years ago. I will never ever ever lie about it ever. It is the best thing I have ever done.” You go, Kelly! 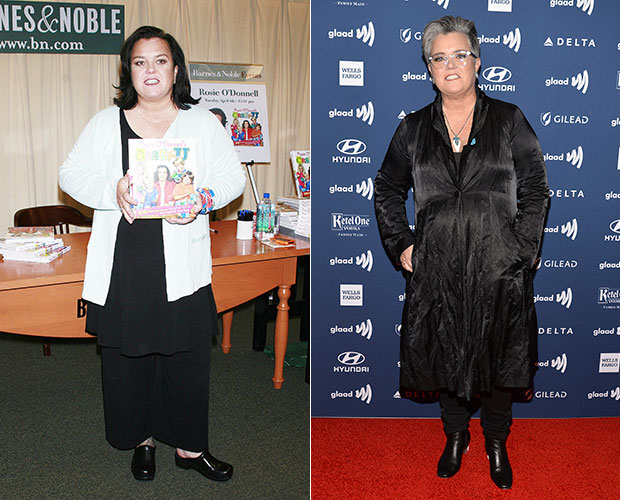 Rosie O’Donnell in 2008 and in 2019 [AP Images].Rosie O’Donnell also had gastric sleeve surgery to deal with her weight loss in July 2013. She opened up about the procedure in 2014, sharing withPeople, “I did it to save my life,” referring tothe former The View co-host’s 2012 heart attack. “She tried to lose weight on her own but it wasn’t working,” her spokespersonCindi Berger reiterated. “It was a life saving surgery,” she continued. “But it’s only a tool, not a cure.” Now, Rosie is putting her focus back on her work, and living her very best life! 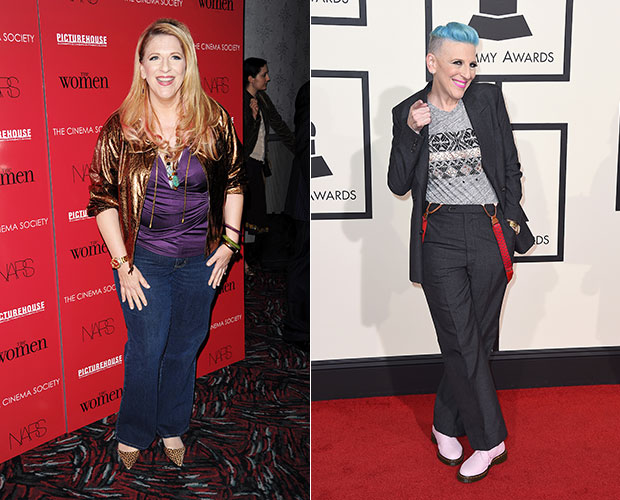 Lisa Lampanelli in 2008 and in 2019 [AP Images].Lisa Lampanelli has been so honest about her weight loss surgery. But she’s also noted that it’s not a permanent fix. “I feel like I’ve reached the weight I’m supposed to be,” shetold InTouch after losing over 100 lbs. in 2013. “For 32 years – from 18 to 50 – I tried everything on the planet, and once I had a clean slate with that I said, ‘You know what? Nothing’s working for me. I’m going to treat this like the addiction that it is. I’m going to get this surgery and use it as a tool.’ That’s all it is, a tool to help me get over it,” she candidly shared. Now, Lisa is better than ever! 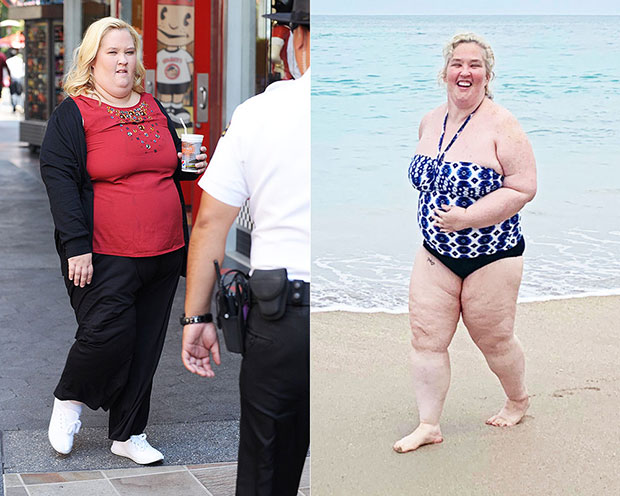 Mama June in 2013 and in 2019 [SplashNews/MEGA].In 2016, Mama Juneweighed roughly 460 lbs. before making the decision to go under the knife. She dropped to a size fourfollowing the surgerybut here weight has stillyo-yoed since then. However, Mama June seems to be back into the healthy lifestyle and has been spotted showingherself some self-loveby getting her hair done and exercising on the beach. Truly, these celebs have shown that maintaining a healthy weight is all about what happens after their surgery, but we’re glad that they are looking and feeling their very best!