Adele is an 18-time Grammy Award winner and an Academy Award winner. She is also a veritable badass known for taking down online trolls who shame her and others like her for their weight.

An advocate for body positivity, Adele is known to handle body shamers with class, wit, and humor. However, that has not stopped them from coming after the pop icon. Imagine the surprise on their faces when Adele surfaced having lost a significant amount of weight! 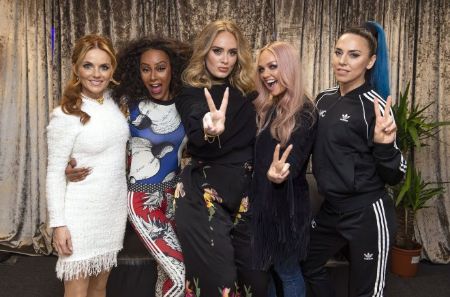 Adele debuted her slimmer look in a Spice Girls concert

Adele’s radical weight loss has been the talk of the town since she first debuted the new look in June last year.

We look at the jaw-dropping transformation in detail, including the routine as prescribed by Adele’s personal trainer as well as the subsequent controversy the routine has garnered.

Adele has been showing off a considerably slimmer frame since June last year. She first debuted her new look in a snap with members of the Spice Girls during their concert in Wembley Stadium in June.

The singer came out and mentioned that rather than being aesthetic, her reasons for her weight loss was so that she could better care for her then-seven-year-old son, Angelo.

With the express purpose of getting healthy, she then hired a personal trainer and adopted a new fitness and dietary regimen. 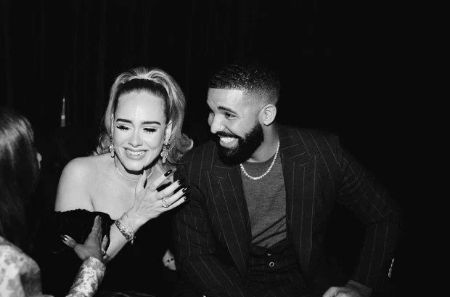 A slimmer Adele partying with Drake

The results were obvious and she flaunted her new self in a snap with American musician Drake on his birthday celebration on October 25, 2019.

Fast forward to January 2020, and Adele is nigh unrecognizable- so drastic is her weight loss. Her recent vacation snaps in a beach in Anguilla showed the singer as slim as she had ever been.

What Is The Secret Behind Adele’s Radical Weight Loss?

Adele is reportedly following the Sirtfood diet: a regimen to activate sirtuins- a group of seven proteins that help in metabolism, fat burning, and regulation of inflammation. Some foods that are rich in sirtuins include Kale, Red wine, Strawberries, Onions, Soy, Parsley, Extra virgin olive oil, Dark chocolate (85% cocoa), Matcha green tea, Buckwheat, and Turmeric, to name a few.

The kickstart plan includes limiting calorie intake to 1,000 kcals for three days and supplementing with three glasses of Sirtfood-approved green juices and one Sirtfood-rich meal per day.

From days four to seven, the calorie intake is increased to 1,500 kcals and the meal and green juice intake are supplemented to two per day.

The second phase of the diet lasts for two weeks during which the person consumes three Sirtfood-rich meals per day and a glass of Sirtfood-approved juice. 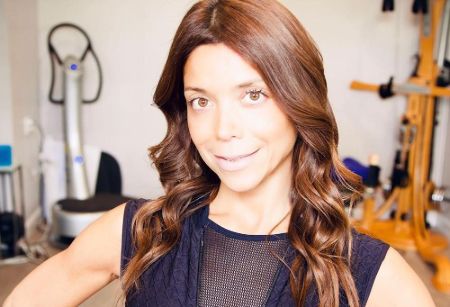 As with any diet that does not outright ban red wine and chocolate, the Sirtfood diet has faced a fair amount of criticism.

One of the most outspoken about the diet is fitness guru, Alice Liveing. She not only slammed the diet but also Camila Goodis.

In a string of scathing Twitter posts, Liveing went on an impassioned rant:

“For the record, no credible trainer would agree to their client eating only 1,000kcals a day.

I have trained celebrities in my time and when asked in interview about said clients, I have always remained silent because of client confidentiality, their privacy and the fact that that is their information to share, not mine.

These ‘so called’ celebrity trainers need to realise that putting someone on a 1000 calorie a day diet and an intense workout regime doesn’t make them a good trainer. It makes them the instigator of seriously disordered eating habits and the health repercussions that accompany it. “

While she did not explicitly state names, the next part of rant was obviously aimed at Camila Goodis:

“I’m not going to get on to Lorraine riding on the coat tails of a celebrity client.

If I ever do get on TV it will be because I am a credible trainer in my own right and I don’t need to compromise their privacy to further my career.” 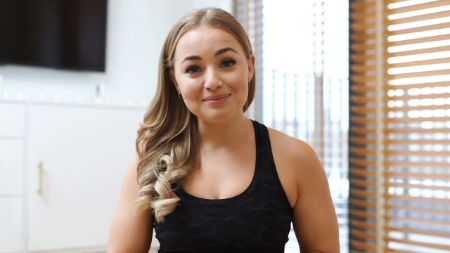 That is where the situation stands as of now. It is still debatable whether the diet has any legitimacy, but the results have been irrefutably looking at Adele’s drastic weight loss.

The important thing that is lost in the controversy is that Adele looks happy and healthy, coming off of her divorce with her husband of seven years, Simon Konecki, in 2019.