7 foods you should avoid on the Mediterranean diet

Many diets are characterized by the foods you can’t eat, but this isn’t exactly the case with the Mediterranean diet, a diet that emphasizes eating foods like whole grains, vegetables, legumes, fish, and olive oil. Because of this, many people find that the Mediterranean diet is more about adding healthy foods into their diet, rather than restricting “bad” foods.

“The Mediterranean diet is something where you’re allowed a lot more than Atkins or keto and a lot of these other diets. That’s why it works for a lot of people,” Lisa DeFazio, a dietitian and author of “The Women’s Health Big Book of Smoothies and Soups,” told INSIDER. “It has a good variety of foods, so people can pick what works for them.”

Still, there are some foods to try to stay away from if you’re following the diet. Here are 7 foods you should try to avoid while following the Mediterranean diet.

Red meat and meat intake should be limited on this diet. 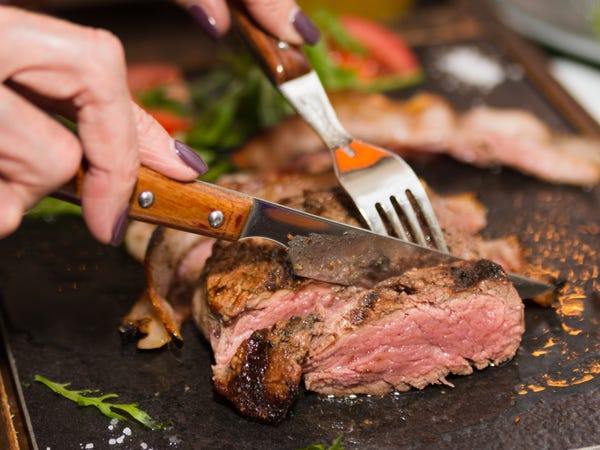 “The Mediterranean diet has a slight vegetarian angle, using animal protein more as a complement to the diet than a main dish,” DeFazio told INSIDER. 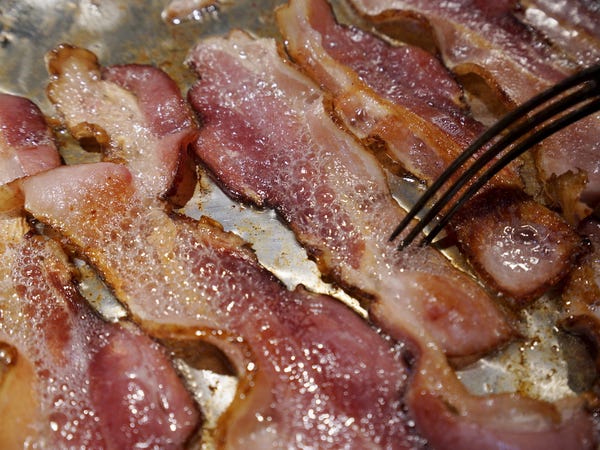 You should also try to abstain from cured and processed meats, like bacon, salami, and sausage.

If you do want an animal protein, try an omega-3 and protein-rich fish like salmon, mackerel, or tuna.”Fish is the number one [animal protein source] even over poultry,” DeFazio told INSIDER.

Try to avoid added sugars as much as possible. 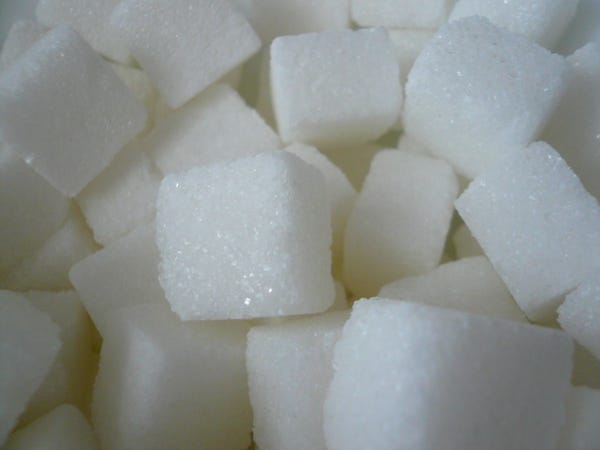 The Mediterranean diet doesn’t include a lot of added sugars and so added sugars should be limited if you’re sticking to this diet. This means staying away from candy, most baked goods, and sugar and syrup-sweetened drinks like soda and artificial juices.

To get your sweet fix, try to eat fruit or baked goods made with fruit and natural sweeteners like cinnamon and honey.

Hard liquors aren’t a major part of this diet. 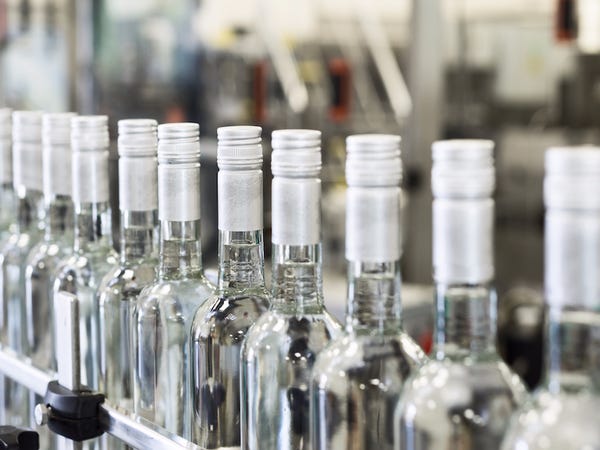 If you drink alcohol, it’s best to stick with wine rather than hard liquors.

“There isn’t a lot of vodka and tequila on this diet,” DeFazio told INSIDER.  That said, allowing wine isn’t an invitation to drink a bottle with every meal. On this diet, try to stick with no more than one glass of wine a day.

There are Mediterranean diet-friendly alternatives to refined grains. 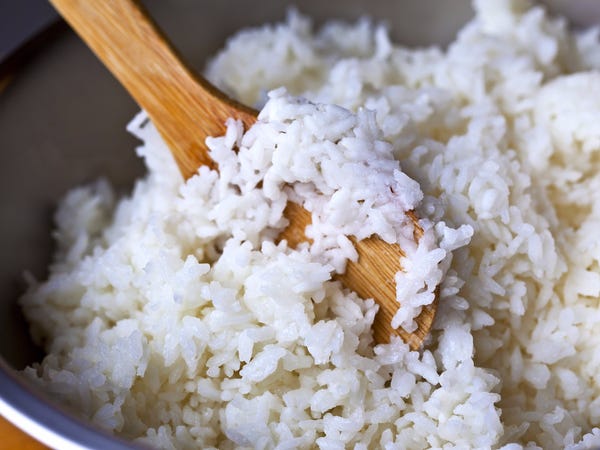 You’ll also want to stay away from refined grains like white flour and white rice, which are low in fiber and overall nutritional value. Instead, DeFazio recommends replacing white flour products with ones with whole grains, like pita bread, brown rice, and whole-wheat pasta.

Butter should be replaced with olive oil when possible. 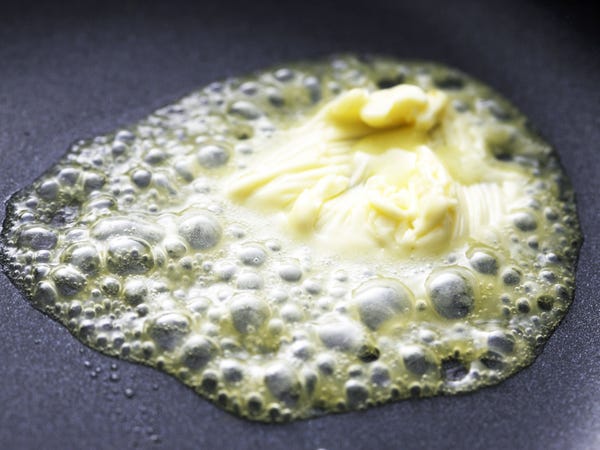 “You’ll want to rely more on olive oil, not butter or animal fats,” DeFazio told INSIDER. You can still eat other forms of dairy (after all, what is a Greek salad without some feta cheese?) but try to do so in relative moderation.

You’ll want to cut back on hydrogenated oil consumption. 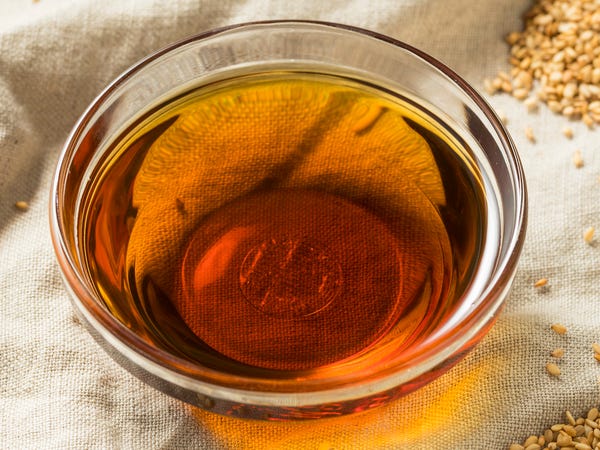 Although olive oil is encouraged on the Mediterranean diet, you should avoid hydrogenated oils, which include oils like palm oil and palm kernel oil.